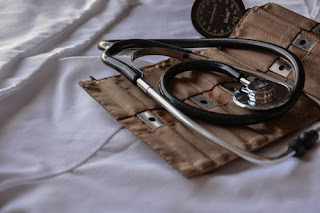 The woman’s husband claimed that he kept his wife in the toilet because he was mentally ill. However, Rajini Gupta, a female security officer, claimed that she had not seen him mentally ill at all. On the contrary, he became ill because he had been hungry for a long time.

Rajini Gupta told ANI, “I got the news that a woman from Purshapur village was kept in a toilet by her husband for a year. Then I attacked with my own group. Then I came and saw that the news was true. The woman was rescued. “I didn’t feel sick. On the contrary, the woman became weak after not eating for a long time. She couldn’t get up that day either.”

Police have filed a case against the woman’s husband.

Rajini Gupta said the woman’s husband kept her in the toilet for torture. He also did not eat. He was cleared after being rescued.

The woman’s husband has been arrested, police said. The woman was taken for treatment. If the woman is mentally ill, she will be admitted to the hospital. Her husband will be arrested and produced in court.