The Lhasa virus is transmitted to humans through food or contact with food or household items contaminated with rat feces or feces. 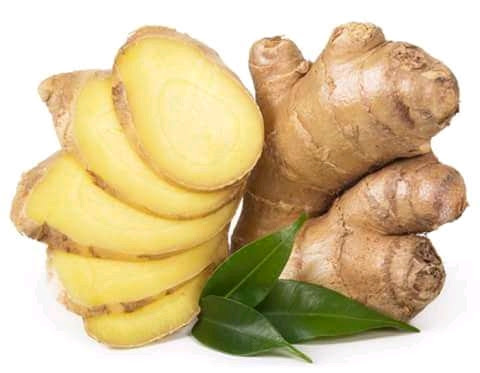 Person-to-person infections and laboratory infections can occur, especially in hospitals that do not have adequate infection prevention and control measures.

Lhasa fever is known locally in Benin, Ghana, Guinea, Liberia, Mali, Sierra Leone, and Nigeria, but it probably exists in other West African countries as well.

Overall case-death rate of 1%. The Case-intoxication rate among hospitalized patients in severe cases of Lhasa fever is 15%.

Although first described in the 1950s, the virus that caused Lhasa disease was not identified until 1969. The virus is a single-stranded RNA virus belonging to the family Arenaviridae virus.

About 80% of people infected with the Lhasa virus have no symptoms. 1 in 5 infected is a deadly disease, where the virus affects various organs such as the liver, spleen, and kidneys.

Lhasa fever is a zoonotic disease, which means that humans are exposed to infected animals. The host reservoir or host of the Lhasa virus is a common animal of the genus Mastomis, commonly known as the “multimeter rat”. Mastomis rats infected with the Lhasa virus do not get sick but they can spread the virus in urine and feces.

The incubation period of Lazarus fever is up to 22 days. The onset of the disease, when it is noticeable, is usually gradual, starting with fever, general weakness, and disorder. After a while, headaches, sore throats, muscle aches, chest pains, nausea, vomiting, diarrhea, cough, and abdominal pain may follow. Severe cases may include swelling of the mouth, fluid in the lung cavity, bleeding from the mouth, nose, vagina or gastrointestinal tract, and the development of low blood pressure.

Protein can be noticed in the urine. Shock, convulsions, tremors, confusion, and coma may be seen later. Deafness occurs in 25% of survivors. In half of these cases, the hearing is partially returned after 1-3 months. Transient hair loss and gait trouble may be the time of recovery.

In severe cases, death usually occurs within 14 days. The disease is particularly severe in late pregnancy, with maternal mortality and/or fetal loss occurring in more than 80% of cases during the third trimester.

Humans are usually infected with the Lhasa virus through contact with urine or from the feces of infected rats. The Lhasa virus is also spread through humans through direct contact with the blood, urine, feces, or other body fluids of a person infected with Lhasa fever. There is no evidence of an epidemic in favor of airborne transmission among humans. Person-to-person transmission occurs in both community and healthcare cases, where the virus is spread by contaminated medical equipment such as reusable needles. Sexually transmitted infections of the Lhasa virus have been reported.

Lhasa fever occurs in people of all ages and in both sexes. The most at-risk individuals are those living in rural areas where Blastomyces are commonly seen, especially in communities with poor sanitation or overcrowded living conditions. Lack of proper prevention nursing and infection prevention and control practices to care for Lhasa fever patients if health workers are at risk.

Because the symptoms of Lhasa fever are so varied and non-specific, clinical diagnosis is often difficult, especially at the beginning of the disease. Lhasa fever is difficult to distinguish from other viral hemorrhagic fevers such as the Ebola virus as well as other diseases that cause fever including malaria, shigellosis, typhoid fever, and yellow fever.

Diagnosis requires tests that are only available in reference laboratories. Laboratory samples can be dangerous and should be handled with extreme care. Lazarus virus infection can only be diagnosed in the laboratory using the following tests: